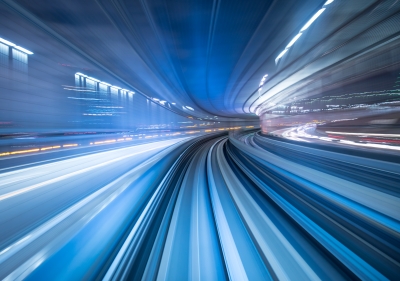 In the November 2015 issue of Fortune Magazine there was an article entitled The 21st Century Corporation by Geoff Colvin, describing an economy without “friction”, “where labor, information and money move easily, cheaply and almost instantly”. The idea is that high transaction costs = friction, and that organizations who reduce transaction costs (or friction) are leading the way in the 21st century.

Image courtesy of Ikunl at FreeDigitalPhotos.net

As an example, Mr. Colvin shares a story about Tesla Motors, and specifically the issue of the Model S catching fire, a problem which was quickly eliminated through a software update beamed directly to the affected cars (raising their height a bit relative to the road surface). This quick and effective fix eliminated the need for a costly and lengthy recall process, which we see so often in the auto industry.

So what are the implications for employment and career development? Mr. Colvin briefly touches on these aspects in his article, and specifically the idea that the workforce of the future may be very fluid, one that comes together for a given project and then disperses to other needs when the project is completed. An organization with the typical staff of full-time employees may become less the standard model.

Even if an organization continues to employ large numbers of people, the message is clear that employees who reduce their “friction coefficient” will be the most valued. What causes friction (or high transaction cost) in employment? My answer would be anything that causes a diversion of resources (such as time and money) away from a focus on the core business.

So, to help with determining whether you are causing friction or reducing it, see the checklist below.

Think about it – how much time does your manager (or do others) have to spend attending to your issues and needs vs. working on other important issues? Certainly your manager should be paying attention to you and interested in your work and your career, and be a resource for you.

However, there is a difference between your manager seeing time spent with you as an investment rather than a “drain”. Take a moment and evaluate your contribution – see where you can polish the surface a bit and reduce the friction points. As you become a “frictionless” employee you’ll find yourself in a class of talent that every desperate employer seeks.